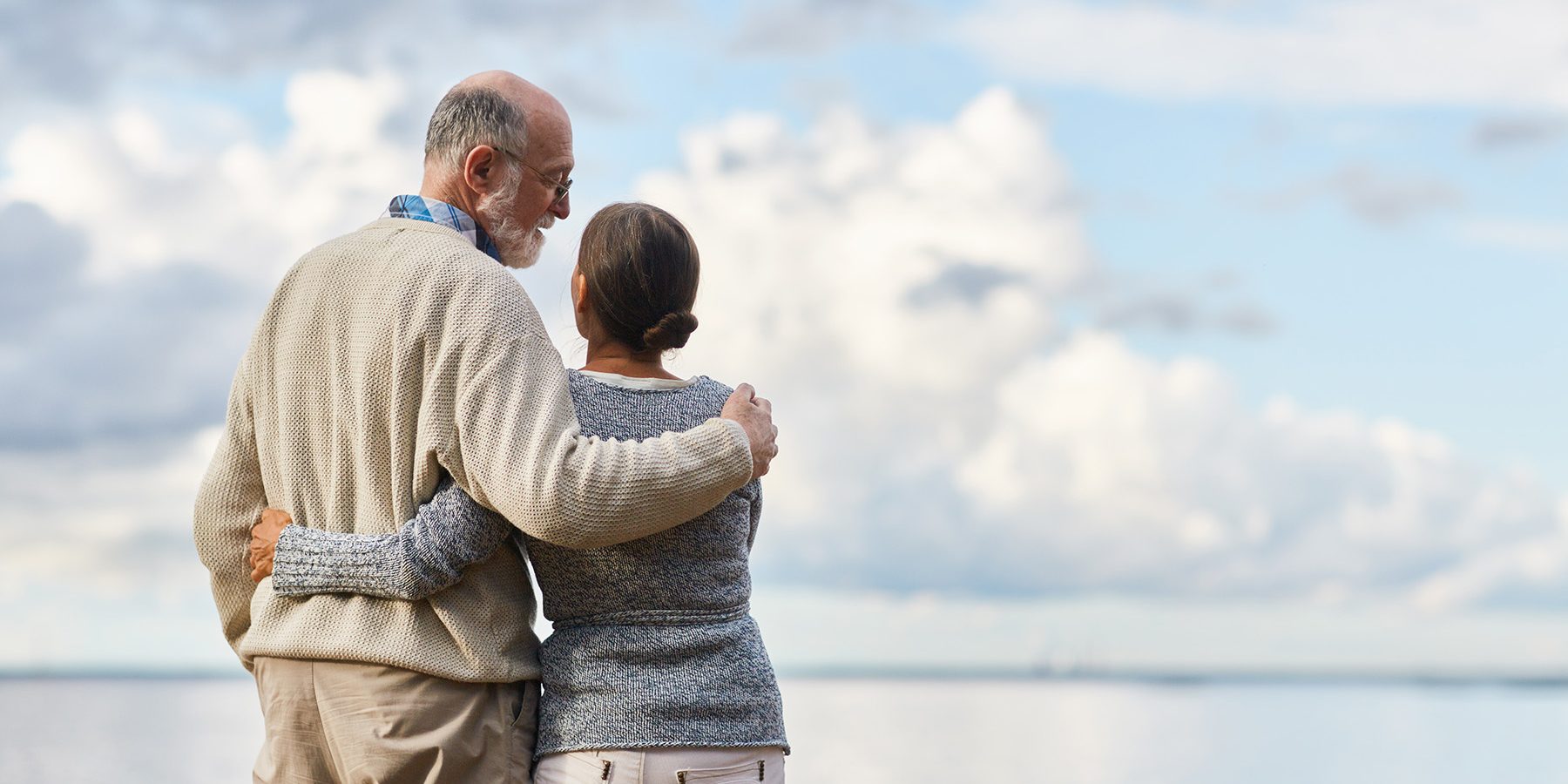 On 1 July, Law 12/2022 of 30 June came into force in the Official State Gazette (BOE), regulating the promotion of occupational pension plans, which brings with it a series of tax implications, both in Income and Corporate Income Tax, as well as in Wealth Tax.

What are these tax implications?

In relation to Personal Income Tax, a new limit is established for reducing the taxable base for contributions and contributions to social welfare systems in addition to the general limit of €1,500 per year, and applicable to contributions to simplified employment pension plans for self-employed or newly created self-employed workers and, on the other hand, of bringing the tax treatment of pan-European individual pension products (regulated in Regulation (EU) 2019/1238, of the European Parliament and of the Council, of 20 June 2019) into line with that of pension plans.

In relation to this tax, a new deduction of 10% is regulated in the gross tax liability for company contributions to company social welfare systems attributed in favour of workers with gross annual remuneration of less than 27,000 euros.

If the remuneration is equal to or higher than the aforementioned amount, the new deduction will be applied to the proportional part of those contributions that correspond to the gross annual remuneration received.

The exemptions typified in this tax are extended and this exemption is included for economic rights derived from contributions to pan-European individual pension products, as mentioned above in the case of personal income tax. This corrects the discrimination that has existed up to now against pension plans constituted in another EU Member State.

All these repercussions will have a positive impact on the taxation of taxpayers who have a pension plan constituted outside the European Union, in addition to the domestic implications.

If you have a pension plan, do not hesitate to ask our professionals about the new tax implications and how you can benefit from them.

Basic aspects of the new Agreement between Spain and Gibraltar and its tax implications.
23 February 2022
Go to Top