Basic aspects of the new Agreement between Spain and Gibraltar and its tax implications. 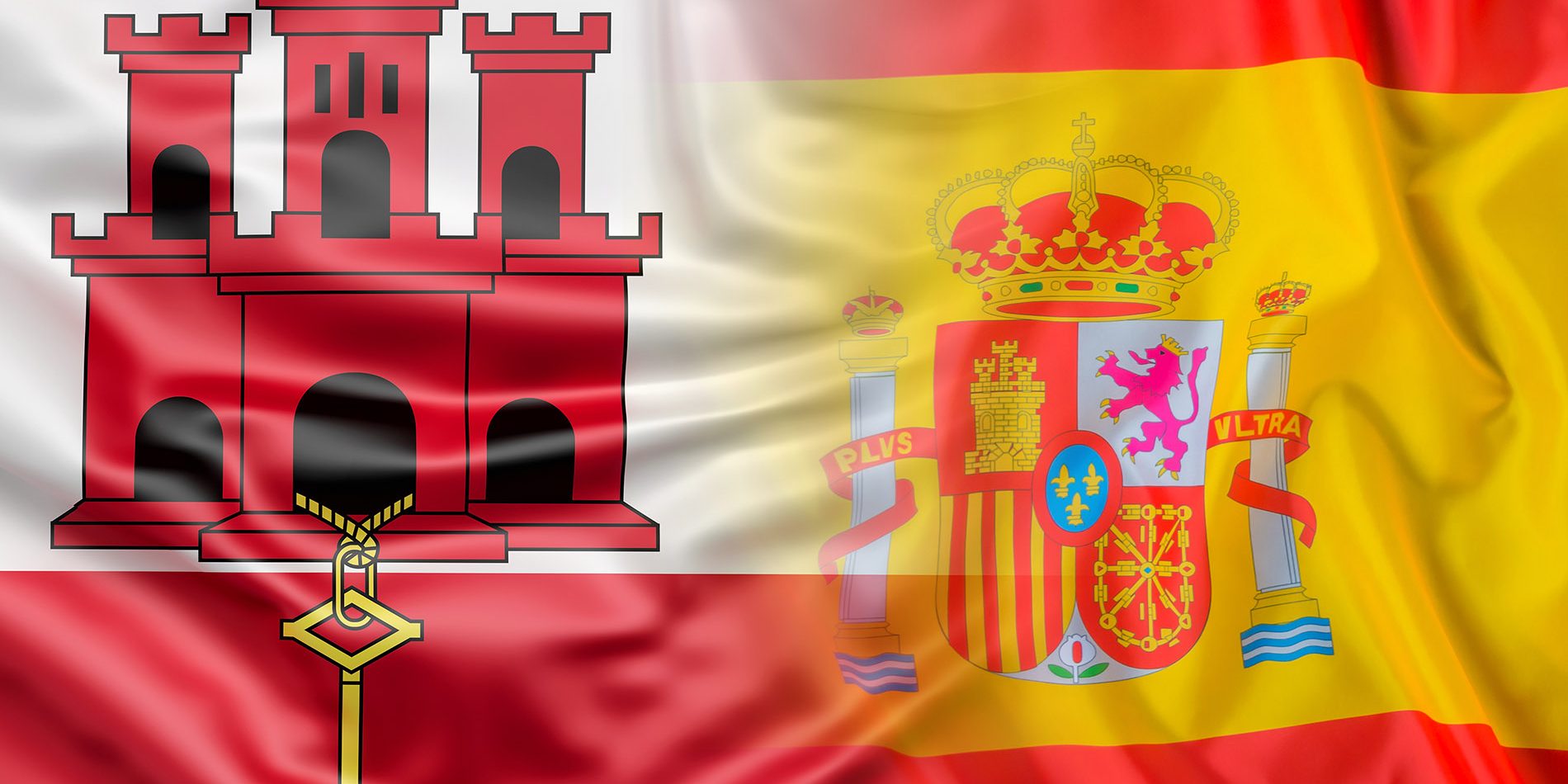 As we previously mentioned in our blog, on 13 March 2021 the International Taxation and Double Taxation Agreement between Spain and the United Kingdom in relation to Gibraltar was approved, marking a turning point in the tax treatment of individuals and legal entities that have a tax relationship with Gibraltar.

The agreement, which came into force on 1 January 2022 for those years whose tax year coincides with the calendar year, establishes new mechanisms for the tax residence treatment of individuals and companies, in addition to regulating a new administrative cooperation procedure for the exchange of information.

– Purpose of the Agreement.

The purpose of the Agreement is to mitigate or eliminate tax fraud and the negative effects on Spanish public finances as a result of the tax benefits that Gibraltar has enjoyed until now.

Rules are also established to resolve any conflict regarding the tax residence of individuals and, in turn, to prevent companies with tax residence in Gibraltar from carrying out economic activities in Spain.

Legal entities incorporated under Gibraltar’s domestic law will be exclusively resident in Spain in the following cases:

2.The majority of the income accrued in a calendar year is derived from sources in Spain,

Points 3 and 4 will not apply to legal persons incorporated in Gibraltar before 6 November 2018 and which as at 31 December 2018 jointly demonstrate that:

– It has a fixed place of business in Gibraltar with a sufficient number of employees and sufficient qualifications and operating expenses appropriate to the activity carried on.

– It is subject to corporate tax in Gibraltar.

– Less than the following percentage of income in respect of the previous financial year to 31/12/2018 derives from Spanish source income: 5% turnover above 6 million euros. 10% between 3 and 6 million euros or 15% not exceeding 3 million euros.

Article 2.1 of the Agreement establishes that they will have exclusive tax residence in Spain in any of the following circumstances:

(a) If more than 183 overnight stays are made during the calendar year in Spain. In addition, sporadic absences will be added to the place where individuals make the majority of their overnight stays.

The same applies to Gibraltarians who have spent at least four years in Spain. They would not lose their Spanish tax residence until after four tax years following the transfer of residence to Gibraltar.

– Other issues of interest.

The Agreement establishes mechanisms for the elimination of double taxation (Art. 2.3), in accordance with the provisions of its domestic legislation. Thus, in the case of Spain, international double taxation is provided for in Article 80 LIRPF or 31 and 32 LIS.

This Agreement marks a turning point for the elimination of Gibraltar’s tax benefits and the loss of its status as a tax haven, which, we note, continues to be included as such on the list of tax havens in Royal Decree 1080/1991, as amended by Royal Decree 116/2003.

Furthermore, this regulation is a first step towards closer international relations between Spain and the United Kingdom and their pursuit of common interests in relation to Gibraltar.

Finally, it should be noted that this regulation represents a turning point in the taxation of organisations that were trying to benefit from the 10% or 20% Gibraltar tax despite carrying out the bulk of their operations in Spain or having real estate in this country, since, with this Agreement, the formal aspects of the incorporation or management of the organisation are set aside in favour of having tax residence where the bulk of the organisation’s business or management is materially located and, consequently, its taxation.