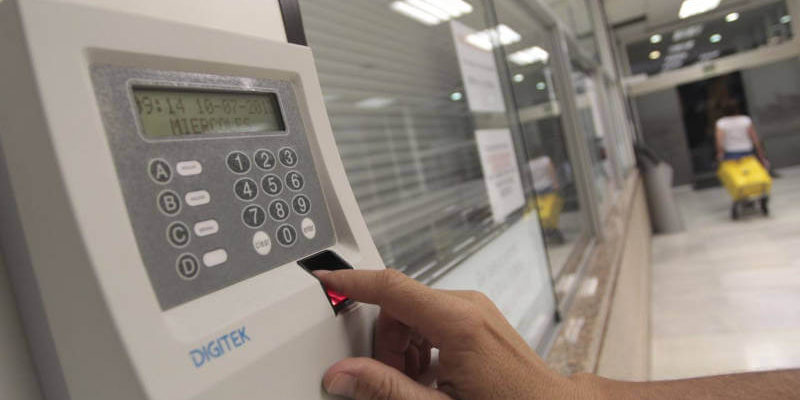 The control on the daily working times in Spain is no longer a company policy matter; it has become compulsory since 12th May.

The new regulation was published on Royal Decree Law 8/2019, which was effective last April, 12th, and established one month period for all companies in Spain to implement anyhow this mandatory control.

Basic requirements of the working times tracking are:

-Entity must keep an hourly record of all employees, no matter the work day they have.

-Employees must know the distribution and duration of an ordinary day.

-Company must keep the hourly records for four years.

-The unions must be notified on monthly basis of overtime made by employees.

Immediate adaptation to this new requirement has turned into one of the main priorities of small, medium and large corporations, due to its strong sanctioning system. (penalties can go from 626€ to 6.250 €).

It has been defended from the Government that this measure has been taken with the purpose of controlling unpaid overtime, as well as avoiding labour abuse and fraud.

After a bit more than one month since the obligation became effective, there is huge public controversy in the Spanish entrepreneurial world about this subject. It sometimes requires an administrative duty that the employees are not used to fulfil and therefore, companies have to chase them up, which can cause internal problems in the organization.

This, together with the fact that companies believe the system is not really trustworthy as it can be easily tricked, have caused that daily time sheet has not been very accepted within the business world.