Tax Impact of the Solidarity Tax on Non-residents 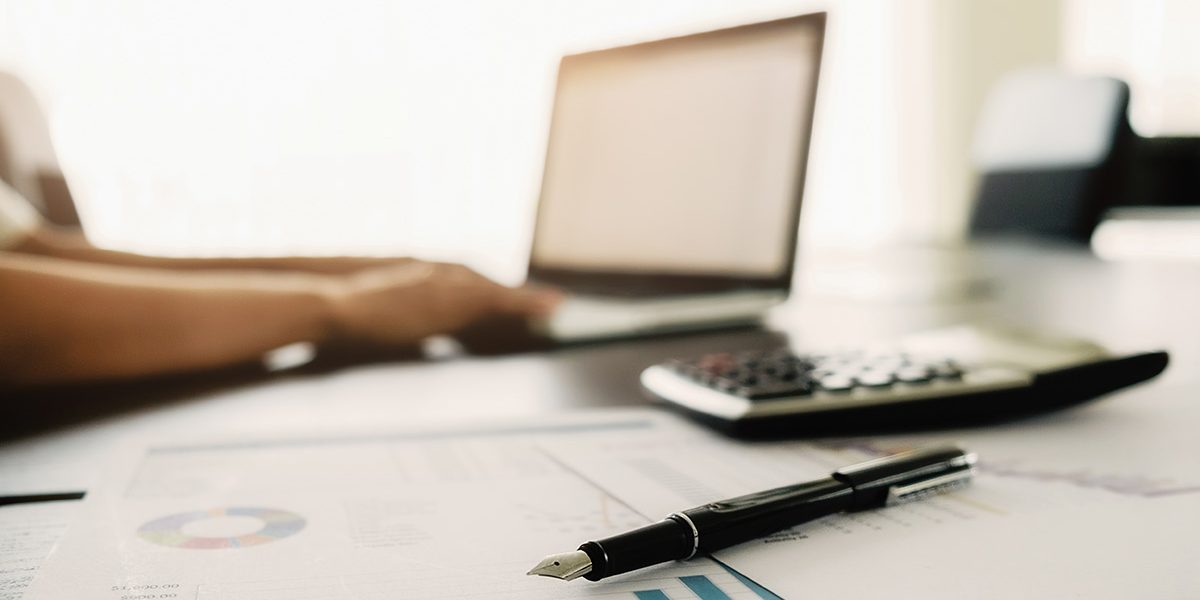 The Solidarity Tax is a major setback for large fortunes. In particular, in this text, we will focus on those aspects related to non-residents and how they are affected by the application of this new tax that is currently being debated in Congress. By way of introduction, we believe we should briefly explain what this tax consists of. The main objective is none other than that fortunes not exceeding €3,000,000 should not be ceded by the Autonomous Communities and, consequently, cannot be exempted by the regional governments. A note that should be made in this regard is that the stated aims of this tax are to increase tax collection and to harmonize the regulations of the different Communities.

Having explained this point, we will now go on to discuss who is obliged to pay this tax and when. The solidarity tax, as a general rule, will accrue on 31 December of each year, which coincides precisely with the period in which personal income tax is accrued. In this respect, it is essential to bear in mind that taxpayers who pay tax directly to the State because the income from Wealth Tax (WT) has not been transferred to any autonomous community (i.e. non-residents) will not be obliged to file a tax return, except in cases where the amount of this tax is payable. As a result, both the Ministry of Finance and the Civil Service will be responsible for regulating the deadline for filing this tax return.

By virtue of the above, it should be noted that one of the key features of this tax is that taxes paid abroad will be deductible in accordance with the Wealth Tax regulations in the case of a personal obligation to contribute and without prejudice to the provisions of international agreements or treaties. Likewise, the amount of Wealth Tax actually paid will be deducted from the resulting tax liability.

To conclude with the drafting of this article, it is considered appropriate to present the reader with a series of new features. Firstly, for non-resident taxpayers, those securities representing shares in the equity of entities at least 50% of whose assets are made up of real estate located in the aforementioned territory will be in Spanish territory. Secondly, since the shares will not be taxed proportionally according to the value that the real estate in Spain represents on the balance sheet of the non-resident company, it will affect assets located outside Spain.

Lastly, non-residents in Spain will be obliged to appoint a representative resident in Spain, who may be either an individual or a legal entity.

The Government approves the Startups Law in Congress
7 November 2022