VIRTUAL CURRENCIES AND THEIR TAX IMPLICATIONS 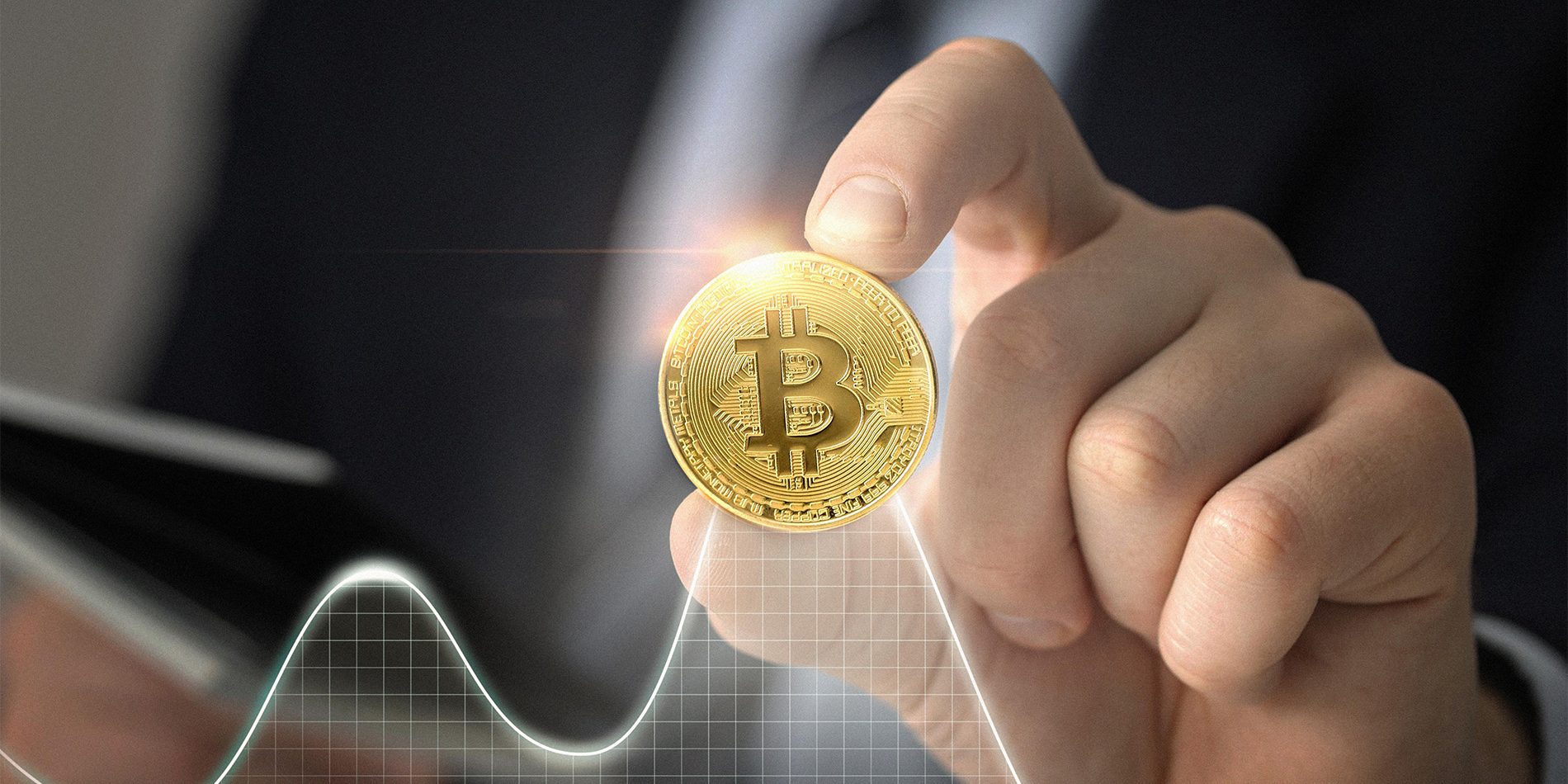 For years, virtual currencies, also known as cryptocurrencies, have been increasingly present in different transactions in national and/or international commerce and have always been exempt from taxation.

However, one of the new features of the 2021 income tax return is the declaration of cryptocurrencies through a specific box for this purpose, thus raising various questions or doubts about these monetary instruments.

Due to this and the repercussions they are having on tax matters, we feel it is necessary to briefly analyse their declaration to the Treasury in each of the taxes that could affect them:

In Personal Income Tax, there may be different cases in which the income can be attributed to one or other of the incomes of this tax, depending on the origin of this income:

In this case, if an asset (excluding the main residence) exceeds 700,000 Euros, including a certain amount of cryptocurrencies, they must be declared in this tax as would be done with a capital in foreign currency, valued at market price on the date of accrual of the tax.

The controversial Form 720, which we have already dedicated an entry in our blog to the recent jurisprudential dispute, is not subject to the declaration of cryptocurrencies held abroad in the financial year 2021. This is what the AEAT has recently stated in an informative note in which it declares that “the 720 model does not report virtual currencies […] and is not required for the 2021 financial year”.

However, everything suggests that it will be for the financial year 2022, as it is a requirement established in the recent anti-fraud law. In addition, the possibility is being considered that the Tax Agency may prepare an autonomous information obligation of Form 720 for the declaration of cryptocurrencies abroad. What many experts in the field have dubbed form 721.

In relation to VAT, the transfer of virtual currencies is exempt from taxation in accordance with Article 20.1.18 of the VAT Law, as the Directorate General for Taxation has stated in various consultations (V1885-21), considering cryptocurrencies to be foreign currency and hence their exemption.

In conclusion, cryptocurrencies, regardless of their type or origin (Bitcoin, Ethereum, Dogecoin, Binance Coin, etc.), are beginning to be targeted by the Tax Agency to avoid any type of tax evasion in our country, so if you are a user of these types of currencies and have doubts about the taxation of these monetary instruments, do not hesitate to contact our MDG team to solve all your questions.

Leticia Cayuela, appointed member of the Young Experts Group of the AEDAF
10 February 2022

MDG incorporates Leticia Cayuela as a partner in the Tax and QC area.
1 February 2022
Go to Top