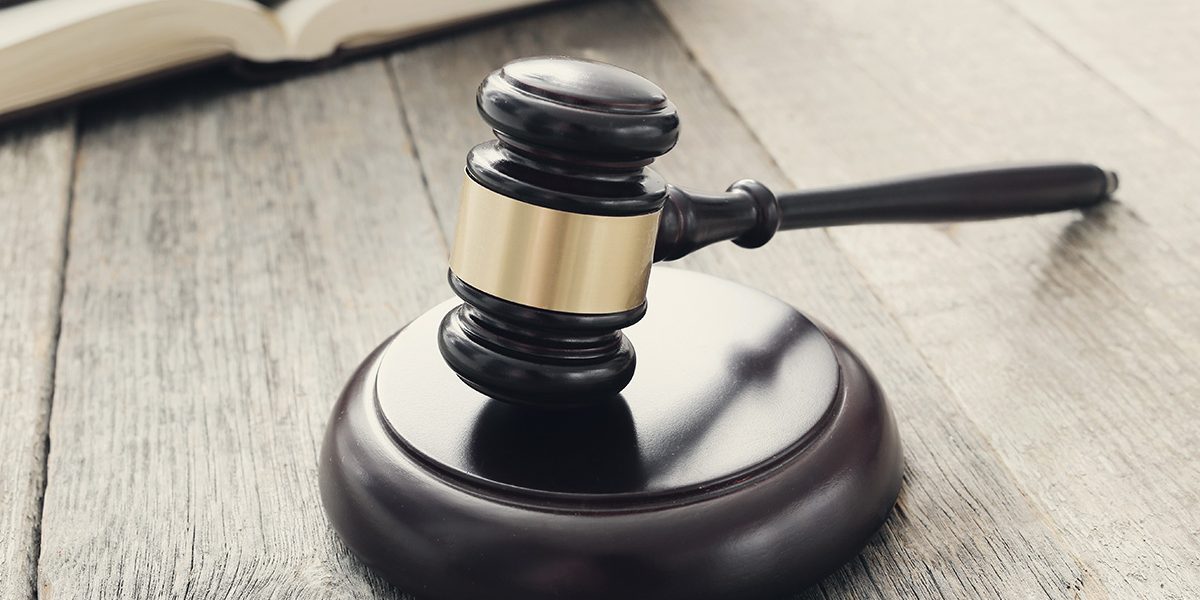 The Court of Justice of the European Union (CJEU) has declared illegal the regulation of the Model 720, which obliges taxpayers to declare assets abroad that exceed the amount of €50,000.

The CJEU understands that, despite being a purely informative model, there are several legal issues that call it into question, which are as follows:

As for the continuity of tax form 720, the Government has already announced that it will remain in force, with the exception of the appropriate modifications to be made to adapt to the ruling of the European High Court.

If you are a taxpayer of this model and you want to resolve any questions or queries that may have arisen, do not hesitate to contact our team to resolve them and analyse the best way to proceed in accordance with the law. MDG Asesores will be delighted to help you.

Leticia Cayuela, appointed member of the Young Experts Group of the AEDAF
10 February 2022
Go to Top