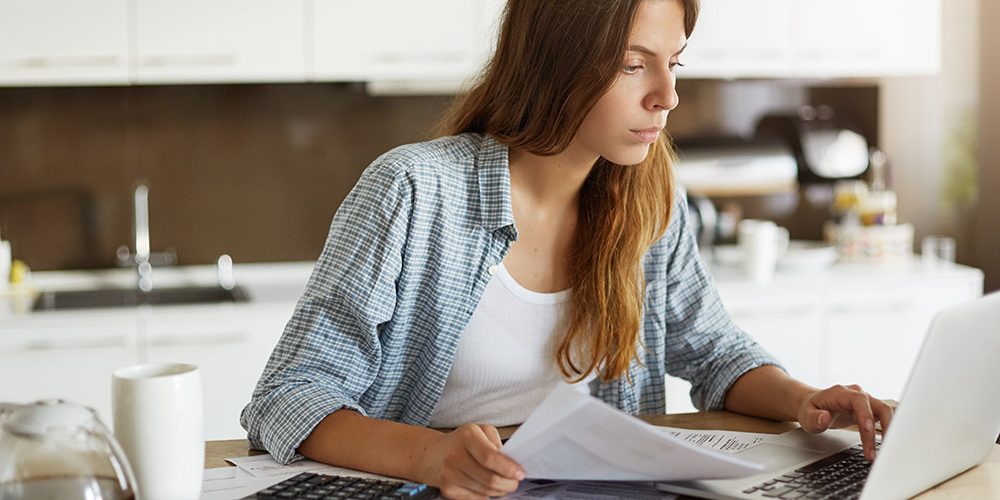 We would like to inform that last December 31st the General State Budget Law 11/2020 was published, from which we extract the most relevant points:
*Personal Income Tax:
– The tax rate for incomes over Euros 300,000 is increased by two points. Except for modifications in the autonomous section, the marginal tax rate is 51.5% (until now 49.5%). Art. 58.
– A new section of 26% (state and autonomous section) is added for the base of savings exceeding Euros 200,000. Art. 59.
– The scale of deductions is updated in accordance with the new scale in article 58. (Article 60).
– Modification of the limits of reduction in the taxable base for contributions. Art. 62:

-All reductions made by all the persons who pay premiums in favour of the same taxpayer, including those of the taxpayer himself, may not exceed 2,000 euros per year (up to now 8,000 euros).
-In the case of taxpayers whose spouse does not obtain net income from work or economic activities, this is less than 8.000 per annum, they may reduce the taxable base by the contributions made to social welfare systems in which the spouse is a participant, a member or a holder, with a maximum limit of 1,000 euros (so far 2,500 euros per annum).
– As a joint maximum limit for reductions, the lower of the following amounts shall apply: 30% of the sum of the net income from work and economic activities received individually in the financial year and Euros 2,000 (so far Euros 8,000 euros per year).

*Limitation of the exemption on dividends and positive income derived from the transfer of securities representing the equity of entities resident and non-resident in Spanish territory. Art. 65:

1.- Limitation of financial expenses. To determine the operating profit for the purposes of quantifying the limit on financial expenses, only dividends from holdings in which the percentage of direct or indirect participation is at least 5% shall be added as financial income. In other words, financial income from shareholdings whose acquisition value is greater than EUR 20,000,000 but in which the percentage of ownership is less than 5% is no longer added to the operating profit.

– The exemption for dividends and capital gains on the sale of shareholdings is limited to 95%. The rule creates a presumption that 5% corresponds to management expenses of the holdings.
– Exception to the above-mentioned reduction when, simultaneously, the following requirements are met:

3.- Deduction to avoid international economic double taxation. As with the exemption, dividends or shares in profits paid by a non-resident entity in Spanish territory are entitled to a deduction when the share in the capital of the non-resident entity is at least 5%. It will not be applied when the acquisition value of the holding exceeds Euros 20,000,000 and the percentage of holding is less than 5%.

This deduction, together with the deduction to avoid legal double taxation, may not exceed the full amount that would have been payable in Spain on this income if it had been obtained on Spanish territory. In order to calculate this tax, dividends or shares in profits will be reduced by 5% as management costs of the shares.

4.- Elimination of consolidation groups. The 5% of this income on participations and dividends as management expenses referring to these participations will not be subject to elimination.

5.- International tax transparency. The amount of dividends from holdings in a subsidiary with international tax transparency that is not included in the tax base (because the profits of the subsidiary were included) will be reduced by 5% as management expenses of the holdings. This reduction will not apply when the circumstances necessary to apply the exemption reduction for PYME with a net turnover of less than Euros 40,000,000 in the previous year are present.
*All percentages of the scale of wealth tax are increased by one point. However, since all the Autonomous Communities have set their own scale, this measure has no practical effect. Art 66.
*Soft drinks, juices and soft drinks with added sugars or sweeteners are now taxed at the general rate of 21%. Art. 69.

Leticia Cayuela, appointed member of the Young Experts Group of the AEDAF
10 February 2022
Go to Top